What is wheat gluten?

What is wheat gluten?

Gluten (gluten, kleber) is an unrepentant in water the spring of the bilkovo group. In growing proportions, take revenge in cereals.

Gluten (gluten, kleber) is an unrepentant in water the spring of the bilkovo group. In growing proportions, take revenge in cereals. The greatest amount of wheat in the grains, which took in the broadening of the wheat bread.

Before the dry gluten warehouse, dry gluten contains water, coal, and kissen. Protect the characteristics of gluten are due to the fact that nitrogen is added to the new one. Indicators can go up to 16%.
From a number of unreliable bites (gluten and gluten), the strength of the grain is boring. And tse is directly recognized on the power of the test, the power of robustness, springy, elastic.
An important characteristic of gluten is a rich warehouse, in the presence of amino acids, vitamins A, B, E, calcium, phosphorus and deyaki іnshi elements.
The taste and strength of gluten are attributed to the type / power of bakery virobes.

You can have a lot of mirkuvati about the strength of boron gluten, or you can change the deformation index of gluten. Cocking with a special IDK attachment for repeated stimulation of starch near the water at a temperature of 18 ° C. The process is carried out step by step (details can be seen in the fallowness of the model of the device):

The deformation index is in a wide range, which allows the appearance of a sprinkle of gluten types:

- in advance - 80–100 od.;
- not sufficient - 105–120 od.
Mentally, the type of design is possible for the color. Have good gluten wines of light with good wine. As the color is dark, then gluten is characterized as mint. Indicator IDK to speak about the adherence of the bush for the preparation of a specific type of virob. 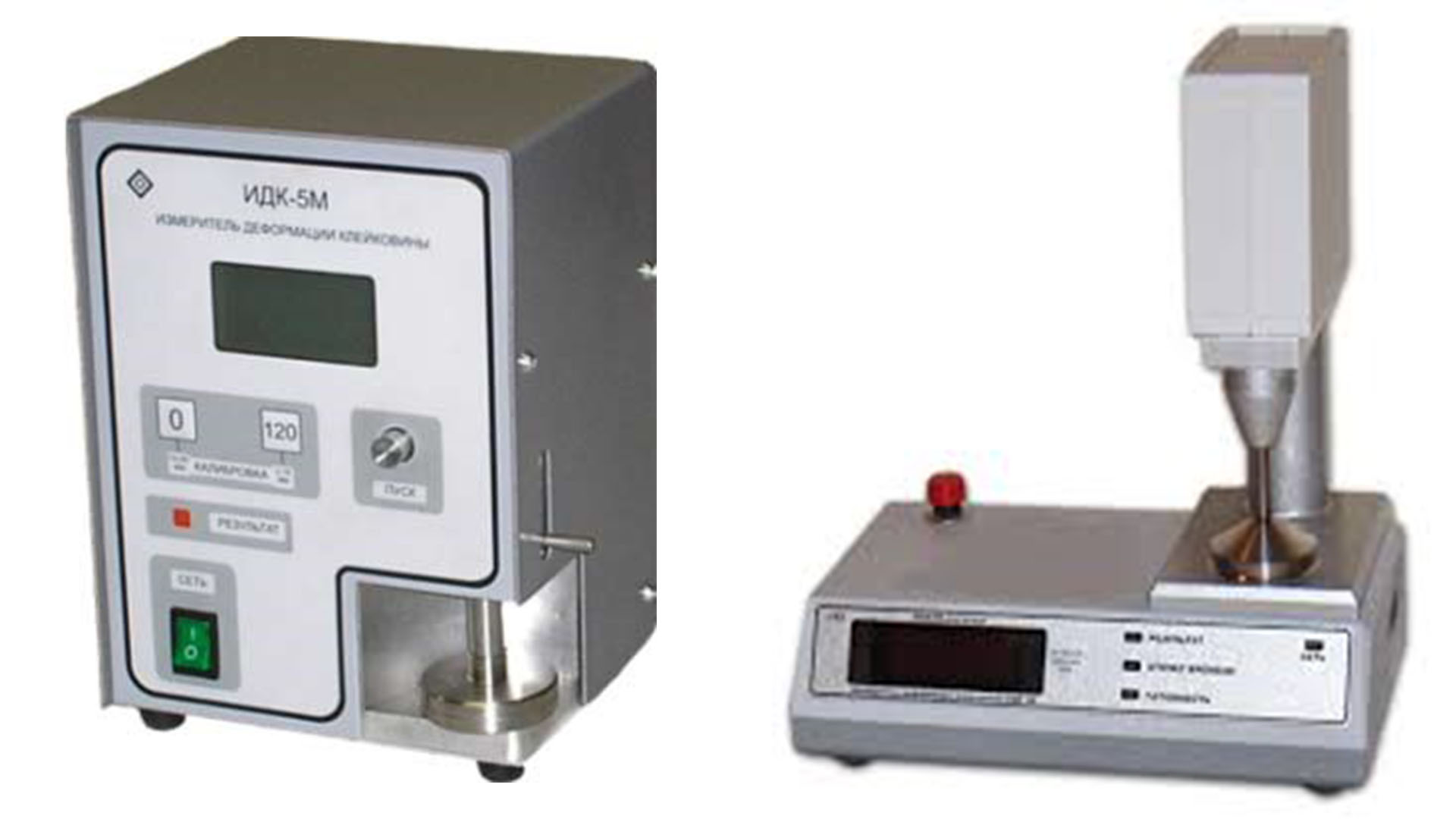 De dry the gluten
Gluten-free is also hungry. In the habit of being a preservative, it’s a preservative for polishing the power of grass-fed virobes.

Dry gluten is available every hour when preparing the following types of products:

You can eat it in canned food, malt, yoghurt, beer, frost, thick sauces. Oskilki surplus of such a rose-grain to the body can be naughty, summed up, vicariously, in every way.
Pouring into the grains instead of gluten in wheat
Among the primary factors are called the country runtu, the level of yogo vologosti, the atmospheric mind, the temperature regime before the hour is taken. So, for example, adductions from hundreds of vologues are reduced instead of gluten in grains.
Cleverly reasons to add to the group:

Besides the name of the reasons, I will change the quality of the grain.

If gluten is not baked

Wanting to produce products from cereal crops, people have been living for a long time, only recently they started talking about those that smell might not be safe for the body. Also, it’s hard to be ashamed of it only because it’s quiet, who has a laboratory test for gluten intolerance, to be celiac, allergic, and so on.
The anxiety is manifested by various symptoms: bloating, diarrhea or constipation, bile in the slopes, vagina loss, zduttya. However, the stench is not necessary to talk about the negative inflow of gluten itself, that self-sign of a gluten-free diet is not a matter of course, and even that organism will be too important for its function.

How to prepare winter cereals for winter?

The importance of boron on winter oilseed rape

"Agrimatco-Ukraine" is the official distributor of the Italian brand Agricola

Purpose of feed wheat, its characteristics
Subscribe to our news and promotions