Durum wheat varieties have taken a leading position in the modern grain market.

Durum wheat varieties have taken a leading position in the modern grain market. This is due to the excellent characteristics and acceptable growing conditions. In Ukraine, all areas are suitable for this, except for mountainous ones.

The best regions for high yields are those with a dry, hot climate with mild winters. With proper, but uncomplicated care, as well as timely sowing, hard grain varieties calmly react to drought.
Depending on the sowing time, wheat is traditionally divided into two groups - spring and winter. The timing of the harvest of both types is determined by weather conditions. Winter crops are characterized by sufficient frost resistance. However, its cultivation is associated with strict requirements for vernalization. The resistance of crops to low temperatures depends on this. Therefore, it is necessary to complete the process before the onset of significant cold weather. The hardening procedure cannot be accelerated artificially, since this reduces the frost resistance of wheat.
Vernalization helps stimulate important biological processes that increase yields. This is due to the fact that the active phase of the growing season begins after the sprouts / ovaries are no longer threatened by temperature extremes. The terms of vernalization fluctuate within a month or two, it can be completed at temperatures from +5 ° C to -8 ° C, and for some hybrids even lower.
In addition, hard varieties are demanding on their predecessors. The best are legumes, buckwheat, perennial herbs. Soil cultivation should be started on time - no later than mid-October. It is recommended to dress the seeds one month before sowing. It is also important to timely protect against pests.

Wheat species by the chemical composition of seeds

If protein and its compounds predominate, then the grain is classified as solid. It is used in the production of high quality flour. One of the varieties with a high gluten content is durum.
When wheat is rich in starch, it is defined as soft. This is good for muffins and other culinary products.
The taste characteristics of finished flour products mainly depend not on the degree of grain hardness, but on the recipe. But the nutritional value is different precisely because of the carbohydrate content. Therefore, durum wheat products are often referred to as healthy foods that have a good effect on metabolism. Unfortunately, the digestible carbohydrates found in soft baked goods can affect your figure. This is not a reason to give up goodies, but sometimes it is worth limiting their consumption.
The list of wheat-based products is very large and takes up a significant share in the daily diet.

How to choose wheat for sowing

Therefore, it is important to study the features of existing varieties, get acquainted with the recommendations for growing, analyze the possibilities and make the right choice.
The list of proposals is rather big, among them there are many new high-yielding resistant hybrids, which may differ in terms of ripening (early ripening, mid-ripening, late-ripening). 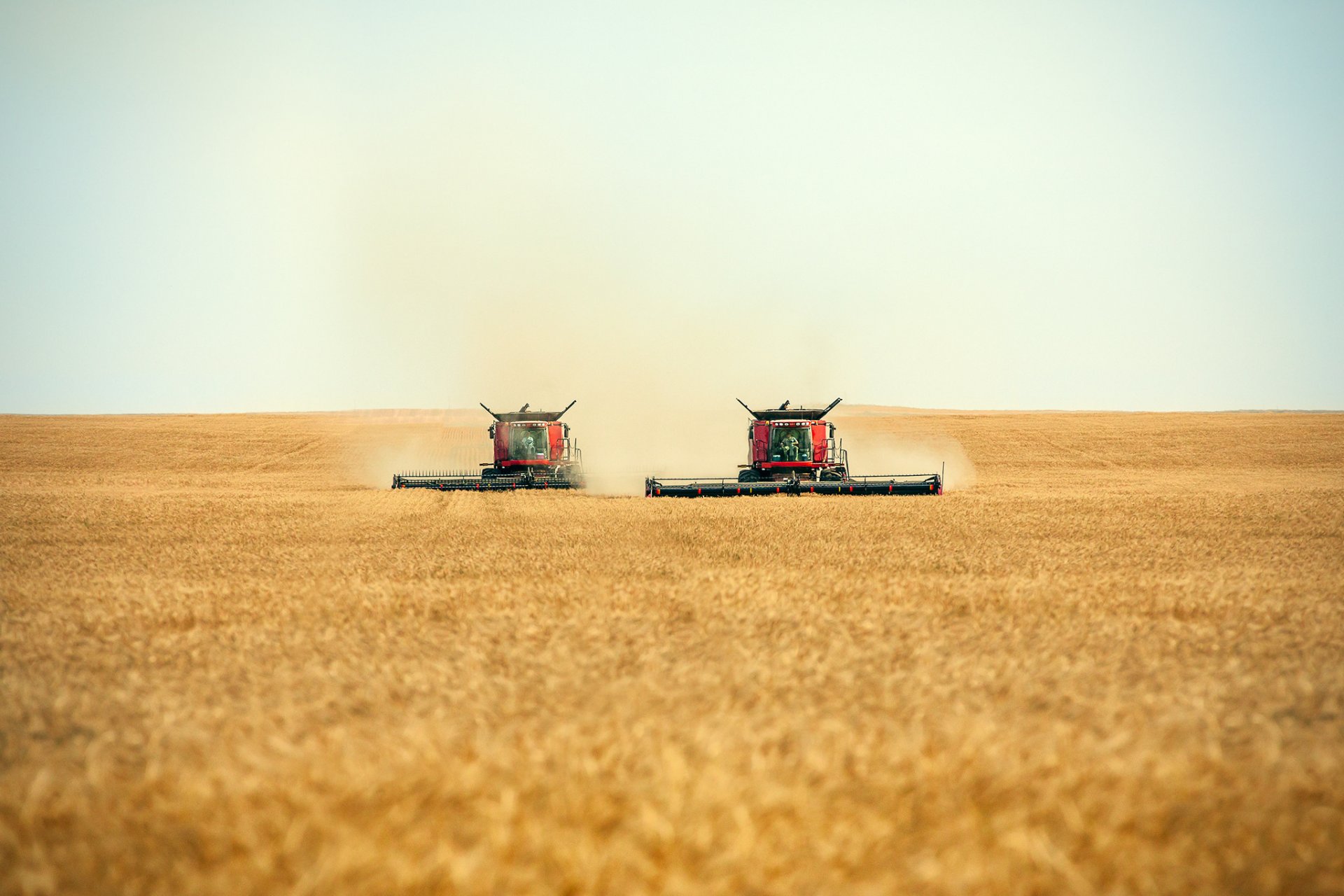 The consumption of flour from durum wheat in the world is quite high. This is due to the fact that it is ideal for the production of pasta. However, farmers are in no hurry to allocate a lot of space for hard grain varieties, which is associated with the profitability of cultivation. Although some of the difficulties of cultivation are offset by the high price of grain.

Can climate change worsen crop yields and food quality?
Subscribe to our news and promotions