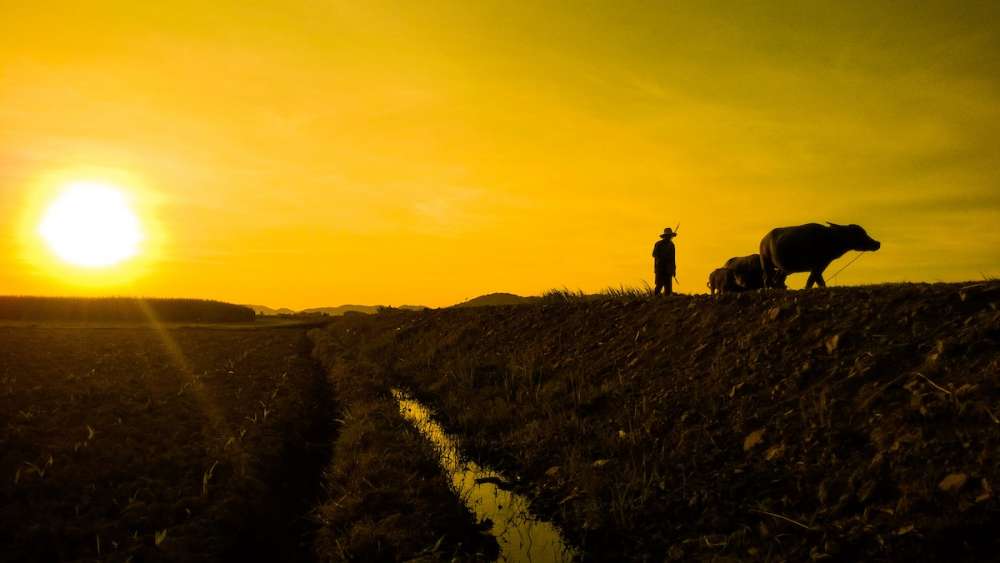 A group of scientists from the Johns Hopkins School of Medicine came to unequivocal conclusions. According to them, further climate change, in particular the increase in temperature and carbon dioxide concentration in the atmosphere, will soon lead to a significant reduction in the yield of many industrially important agricultural crops. According to the authors, this will inevitably lead to rising food prices, which is an important threat to developing countries, because today about 30% of the world's population suffer from a deficiency of macronutrients and micronutrients. Among other things, the paper points out that the lack of nutrients should be considered as one of the causes of premature death of both women and men living in third world countries.

Nutrient deficiencies are an important issue for the global health system. For example, insufficient zinc makes both children and adults overly susceptible to respiratory and intestinal infections. Iron deficiency is one of the main causes of anemia, low IQ and severe fatigue. The main suppliers of these important substances for the body of any person are legumes and nuts, as well as cereals. And their yields could fall sharply in the coming decades due to global climate change.
Also in scientific work, much attention is paid to such a food product as rice, which is now actively consumed by more than 3.5 billion people worldwide. According to research, global warming can cause drought in more than 50% of the areas where this crop is grown. Scientists emphasize that it is likely that by 2050 it will be impossible to cultivate rice in countries such as Zambia, Tanzania, Malawi and Zimbabwe.
In addition, the publication discussed leafy green vegetables and yellow fruits, which are the main source of vitamin A. Like zinc, it is important for protecting the body from infections and maintaining immunity. Scientists say that at the current rate of climate change, the cultivation of such crops will be possible only in high latitudes. However, not all of them can adapt to new conditions.
The article also focuses on such issues as the migration of pathogenic microorganisms and pests through global warming, which in the future may call into question the possibility of cultivating traditional cultures for the middle and northern regions. Due to rising temperatures, plants are forced not only to adapt to new conditions, but also to seek protection from new pests, bacteria and viruses.
According to researchers, it is impossible to take into account the full range of consequences that global climate change can lead to. However, it is necessary to resort to such ways of resolving the possible global agricultural crisis as combating soil erosion, irrigating plots in arid regions and focusing on growing crops with substances essential for the human body.